Dan Warren, the 28-year-old who recently finished second in a worldwide bartending event, has been appointed Bar Manager for Six; the new restaurant and bar at Trent Bridge.

It ultimately meant that Dan, who was the fastest bartender on show having produced ten drinks in four-and-a-half minutes, finished second out of a field of 10,000. 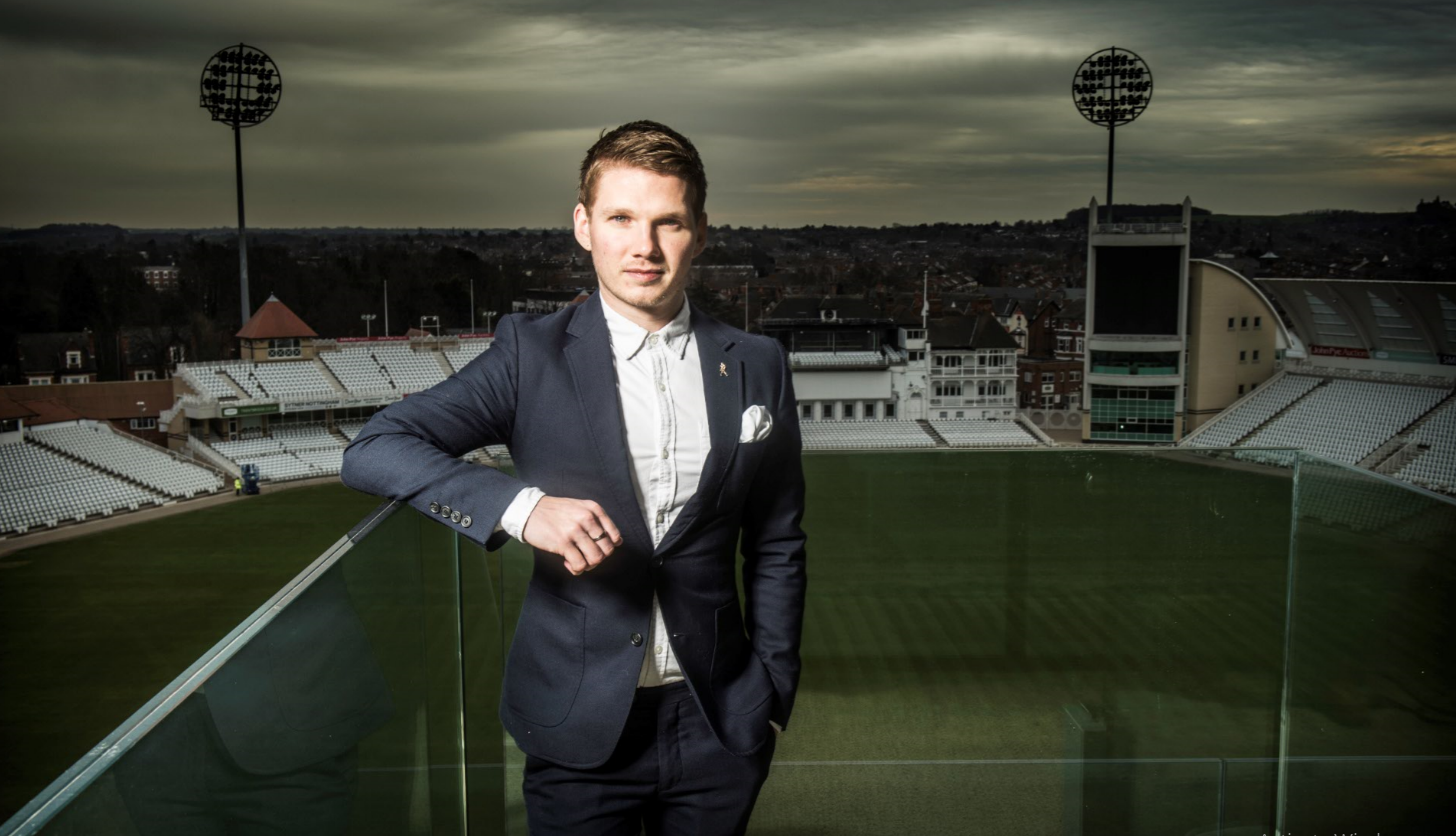 “This appointment is in-keeping with our intention to provide opportunities to talented individuals with strong ties to Nottinghamshire,” said the Club’s Commercial Director Michael Temple.

“Dan’s expertise and the renowned flair with which he carries out his role will provide our guests with a real talking point.

“He has started by crafting a list of 18 cocktails on the premise that they are all spirits with a story, featuring local ingredients.”

Nottinghamshire County Cricket Club commissioned the sixth-floor restaurant with panoramic views over Nottingham and West Bridgford as part of a multi-million-pound redevelopment of the media centre in the Radcliffe Road Stand.

The new restaurant, named Six as a nod to the cricketing backdrop and its sixth-floor location, is in the final stages of preparation and is expected to host its first events prior to the end of March.

“This is an exciting project and one where I can focus on raising the profile of the hospitality industry in the Midlands and on putting all my efforts into making Nottingham a premier destination,” said Dan.

“I’ve spent the best part of the last ten years travelling, working and learning in different countries and gaining experience at some of my favourite bars in the world, including the highly acclaimed American bar at the Savoy and 18o6 in Melbourne.

“Now I’m looking forward to making my mark where I grew up in Nottingham, showing why it’s an incredible city that breeds some of the best bartenders in the UK, and helping to raise the bar for the hospitality industry in general.

“I focus on local produce and sustainable practices, using seasonal British ingredients in my cocktails, and I try to incorporate many of the same methods and techniques you’d expect to see from the world’s best chefs.”

Six, Trent Bridge’s new contemporary British restaurant and bar, is set to open later this month, so do keep your eyes peeled about opening times and date.