Hey guys, as Valentine’s Day is just around the corner, it’s safe to say that you’re probably thinking of your dinner plans that weekend. With more couples than ever dining out on 14 February in 2015, restaurants across the country are preparing for the big day.

What have you got planned? Will you be channelling your inner Marco Pierre White (or Nigella, take your pick) and cooking at home? Or will you be one of the 66% of Brits who chose to dine out with their other half on Valentine’s Day last year – prioritising a romantic meal at a restaurant over a night at home (as per a Groupon survey)?

Le Bistrot Pierre in Derby has been taking bookings for the Valentine’s weekend since December 2015 and it’s guaranteed to be a stunner of a weekend, with gorgeous food to tantalise your tastebuds.

Natalie Heard, general manager at Bistrot Pierre, said: “This year we have been taking table bookings much earlier than expected and there have certainly been more women than usual booking tables. 2016 is a Leap Year so we hope we’ll be seeing some women propose to their boyfriends as the opportunity only comes around every four years.”

This year marks a particularly romantic one for the bistrot, as it intends to spread some love across the country with its exciting, St Valentine inspired, competition. Arpita Anstey, head of marketing for Bistrot Pierre said: “We are holding a social media competition to celebrate Valentine’s Day this year, encouraging our customers to share the most romantic thing their partner has done for them in 30 words – the winning couples will receive a meal for two at their chosen bistrot. 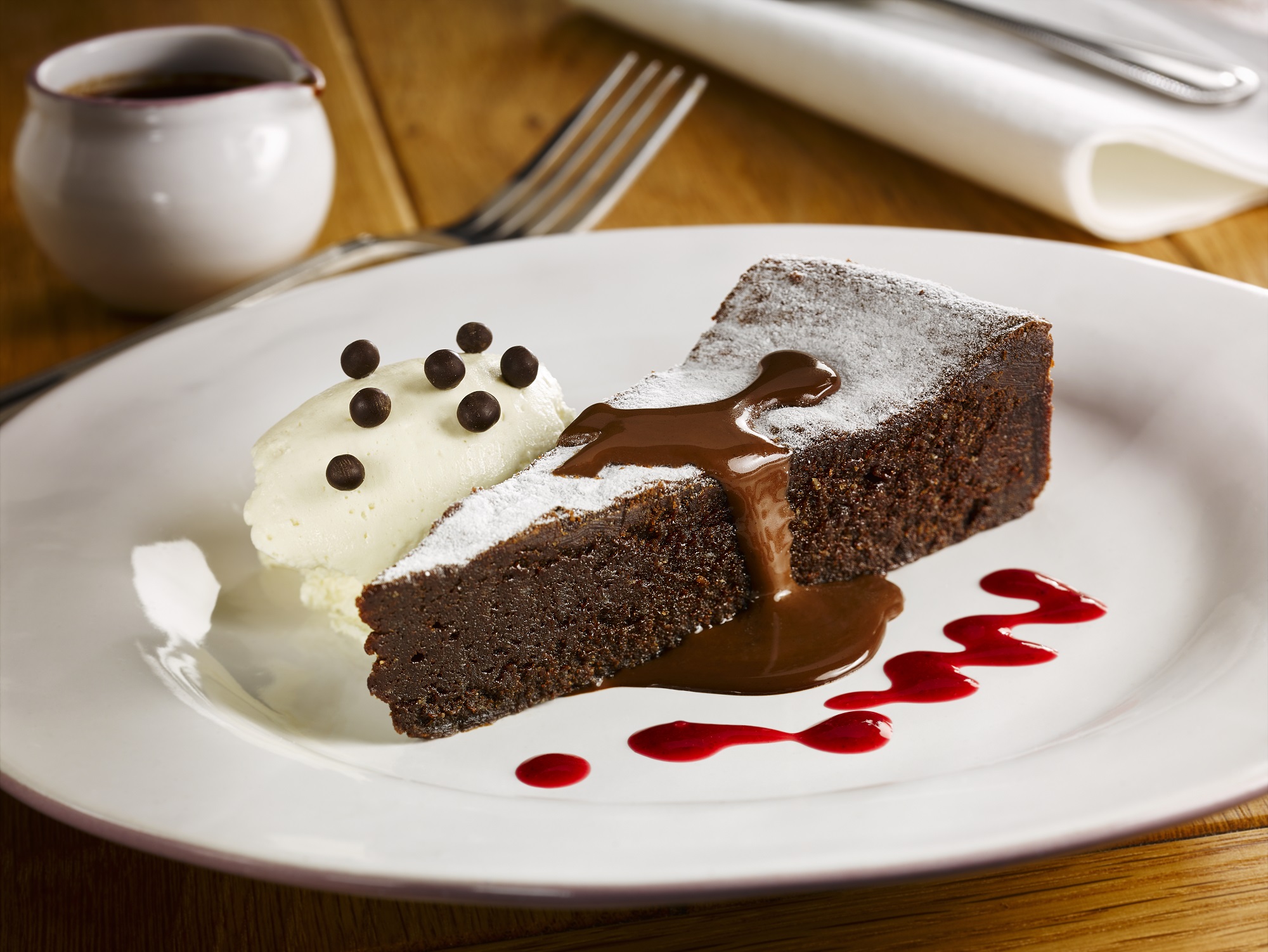 “Serving great value, high-quality French food in a lovely romantic environment makes Bistrot Pierre the obvious choice for many couples on 14  February and we have a host of loyal diners who come back year on year to celebrate the most romantic day of the year with us.”

A dedicated Valentine’s Day menu will be running across the weekend of love – offering diners a taste of French opulence with options including lobster bisque, the group’s best-selling boeuf bourguignon and chocolate torte.

“Last year, it was found that 25% of people spent between £25 and £49 on their Valentine’s Day celebrations, our set menu fits perfectly into this price bracket at just £34.95 for four courses – customers can also enjoy a complimentary glass of sparkling rosé.”

Bistrot Pierre has had an extremely successful 2015, with two new restaurant openings and a £9.8 million investment solidifying expansion plans for 2016. With the success they’ve enjoyed as a group, they are thanking customers for supporting them for more than 21 years by spreading some love than Valentine’s Day.

To find out more about Le Bistrot Pierre Derby and make a Valentine’s Day reservation (or just ogle the menu), go to website www.lebistrotpierre.co.uk/locations/derby now.