I don’t know about you, but with Christmas around the corner, I’m thinking of party frocks and nice outfits to wear for the festive season. It’s ok to be a little out of shape, and it’s only now that I’ve realised I need to lose a few pounds to fit into my nice fancy frock for a masquerade ball next month (more on that later).

I asked top fitness professional Chris Zaremba his thoughts on increasing fitness levels both up to and including the festive time – and for the year beyond. Chris is well qualified to help – he first took up fitness when he was obese and under doctor’s orders at age 50.

Now, ten years on, now he has lost a third of his bodyweight in fat, put on some muscle too, and has a cabinet full of fitness and fitness modelling trophies. He also has a growing client list – mainly those in their fifties wanting to follow Chris’s ‘Fat to Fit at Fifty’ approach – and turning to him for his fitness advice.

Chris is one chatty gent, which is why I’ve serialised this informative, insightful and totally cool article. Here is the first in the series and a must-read for anyone of any age wanting to get fit.

To find out more about Chris, hop onto his website here: www.fitnessoverfifty.co.uk.

What are the top tips you can give to someone wanting to get fit and tone up for the festive season, which is just over a month away?

I guess that’s the first point – Christmas is just a few days. If you eat well for 360 days, those five or so days will never be noticed.

A – Eat Less: Most of the Western world tends to eat too much – and a considerable benefit would be obtained by many by simply reducing the amount eaten, alongside an increased movement level.  That really will do it. Here are some further guidelines on this, if you want more: 1. Within this ‘eating less’ approach, add in a view to ‘eat better’.  Cut the total amount overall, but within that, keep the protein and fibre up, and the sugars and saturated fats down.  Don’t try to eliminate the saturated fats completely, the body needs some, but only have those that come with protein attached. 2. Try to plan your days eating every day.  Think of what you are going to eat, and approximately when, over the remainder of the day. And if you have the keenness to do so, it’s best to write that plan down. ‘Plan your eats, then eat your plan’, sums it up.   My preferred plan usually has breakfast, morning snack, lunch, afternoon snack, and dinner at three-hourly intervals – which neatly gives me the 12-hours of eating in each 24 – plus an extra feed straight after a weights workout to make 6 meals a day. What’s that 12 hours eating in 24 about? Read on… 3. If you decide to eat something that you know you shouldn’t, make it worth it – Quality Not Quantity, is the guideline here.  A glass of good wine to replace several of standard stuff, or maybe a pint of craft-brewed ale with natural ingredients rather than a few of the amber fizzy stuff.  Same for bread, too.  But don’t be a diet bore – if you’re going out to a Christmas party, enjoy the event, try to follow the guidelines – and if you’ve planned your day well, then you have probably eaten less earlier in the day to allow for a few excesses at the party. 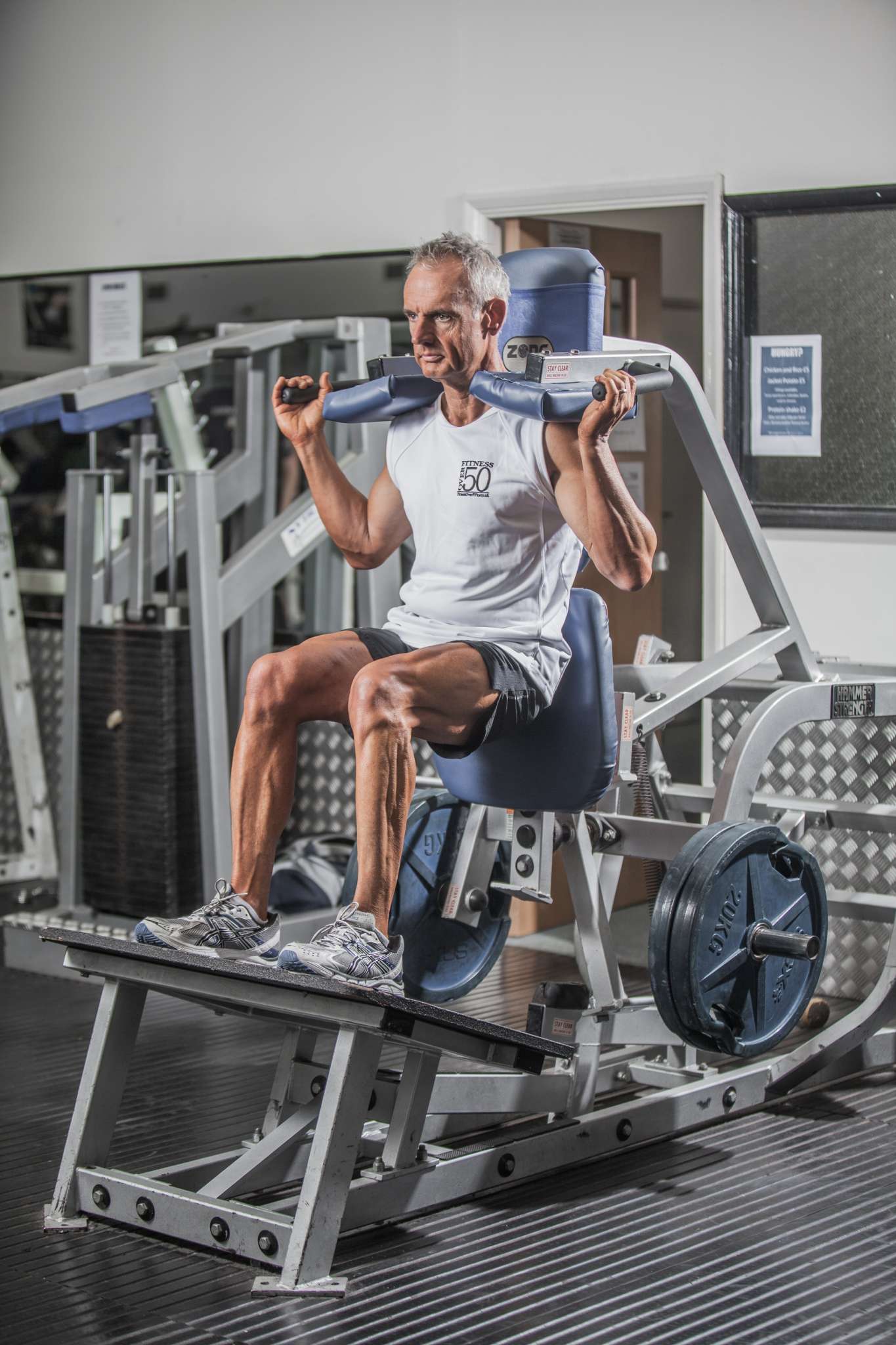 B – Exercise More: The body is happy to accept exercise in any form – going to the gym and formal training sessions isn’t the only form of exercise that counts.  Your body actually wants to move, to exercise, it’s only your brain that’s advising you differently.

C – Extend Nights: The body’s primary fat burning period is overnight, specifically the period between a few hours after eating the last meal up until when calories are consumed again.  This period is gold dust to the keen fat-burner. Make use of it by following these three guidelines:

That’s it, just those three guidelines.   There’s much more I can say about each of those points, but the above is all you need to get going.  Also, if you can’t follow this on every day, then do it on some; the higher percentage of days that you can do this means the quicker you will obtain your results.

I suspect that this is far too much for just up to Christmas – so start now for the festive period preparation, then adopt them as your New Year resolutions too!

Stay tuned for the next instalment of fitness nous from Chris. In the meantime, why not follow him on Twitter here or like his Facebook page here. How are you finding these tips? I’d love to know (as I’m sure so would Chris!).