The voting is now underway in the Nottingham Restaurant and Bar Awards (NRBA) so it’s time to let your taste-buds do the talking.

Show some TLC to your favourite eatery, and get voting for the NRBA now. Simply log on onto http://www.nrba.vote/ and vote in as many of the categories as you wish. There are eleven in total ranging from newcomers to quality of service to design, and the individual awards include Restaurant of the Year, Best Kept Secret and Critics’ Choice.

Voting closes on the 6th October in just over two weeks’ time, so get voting and spread the word.

Once the voting’s concluded, the top nominated venues will be placed with independent assessors to carry out the final assessment, anonymously. The winners will be announced at a glitzy awards ceremony to be held at Colwick Hall Hotel on the 31st January 2018 hosted by television personality, Mark Durden-Smith.

The Awards got off to a tremendous start with an Industry Launch Party held at St Mary’s Church in Nottingham’s Lace Market during the week. 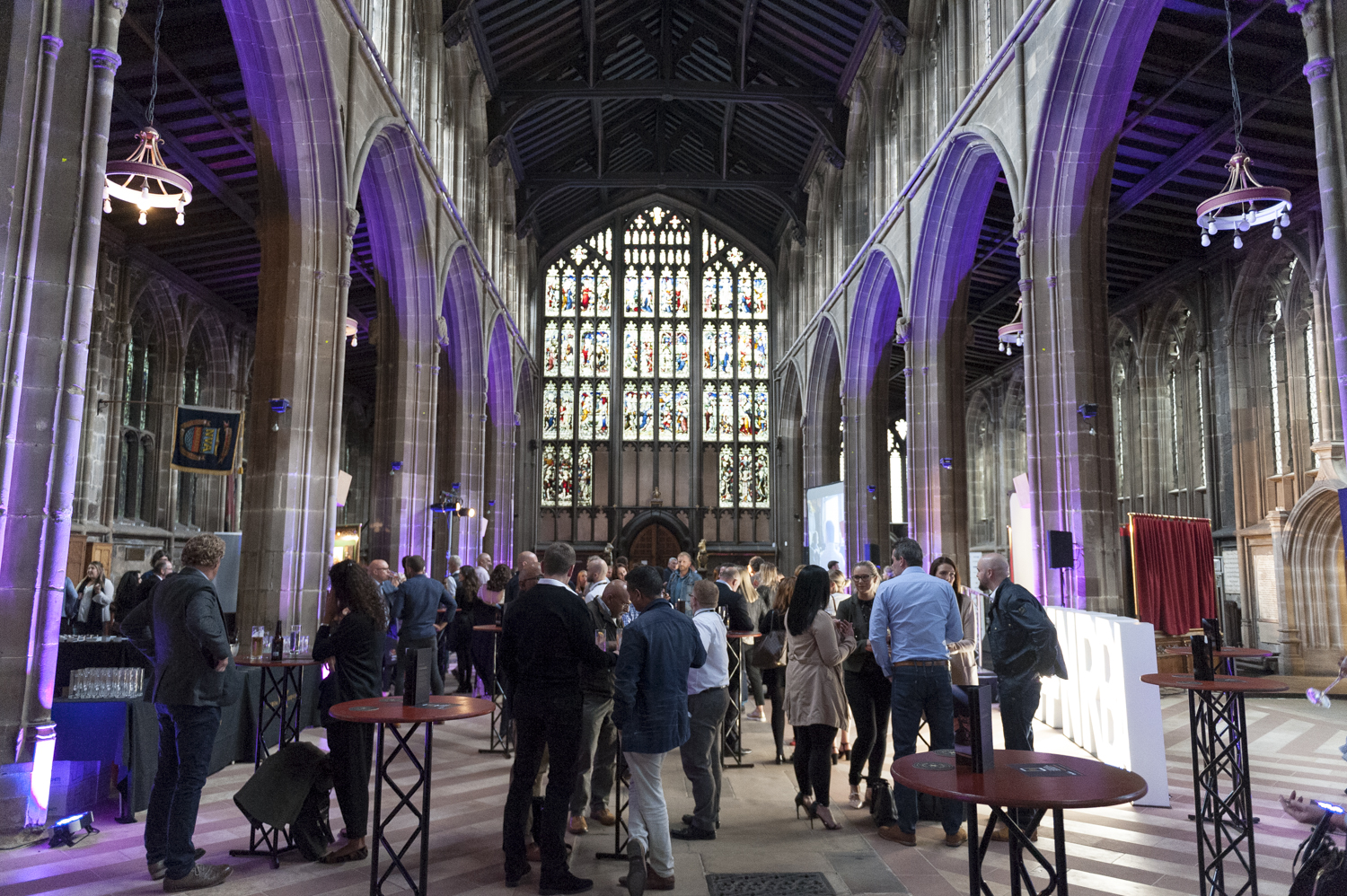 The event, hosted by Sam Pinkham, one half of Gem 106’s breakfast duo, Sam & Amy, was incredibly well attended with sponsors, media and, more importantly, representatives from many of the venues taking part in and around the region. 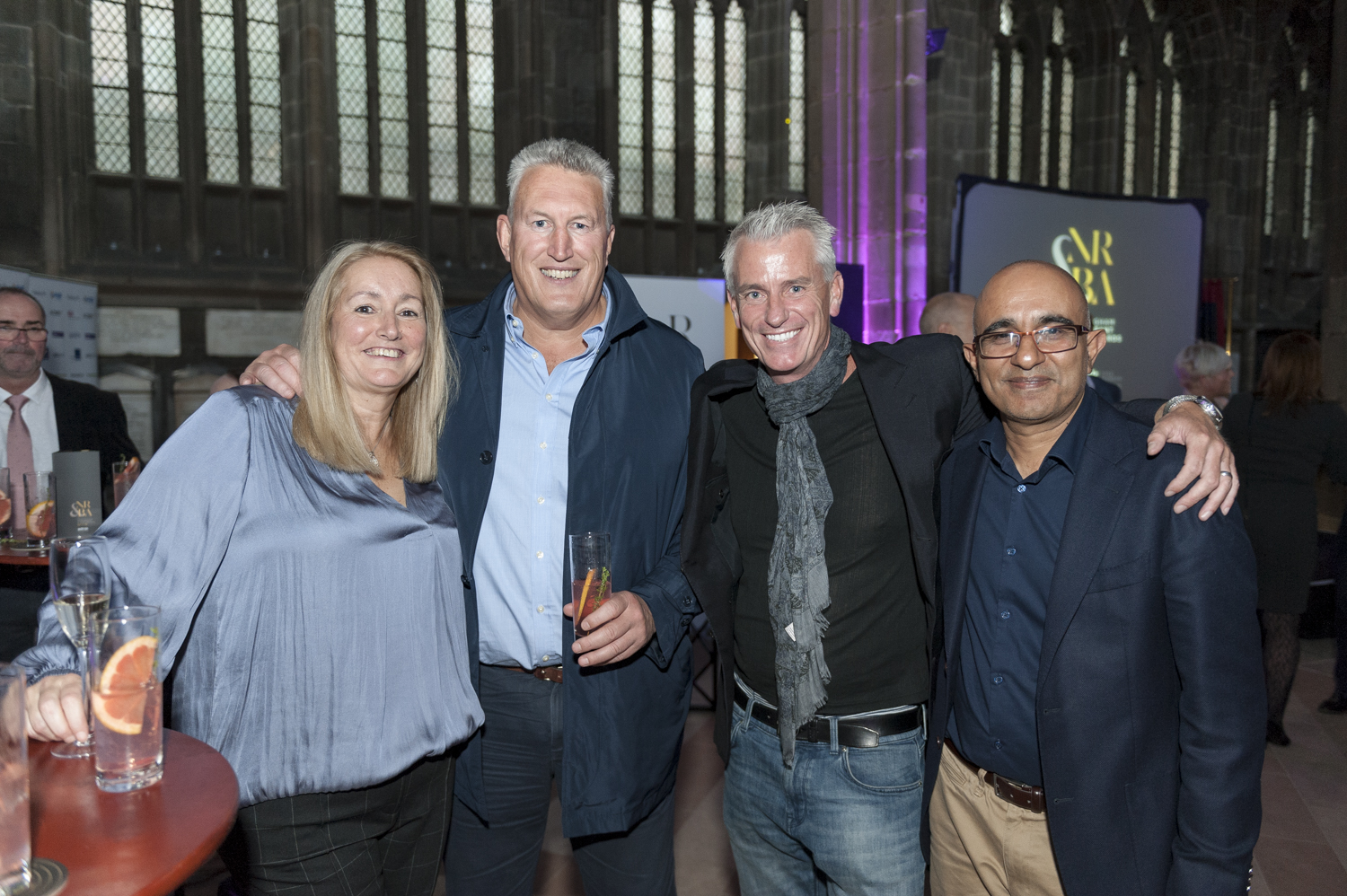 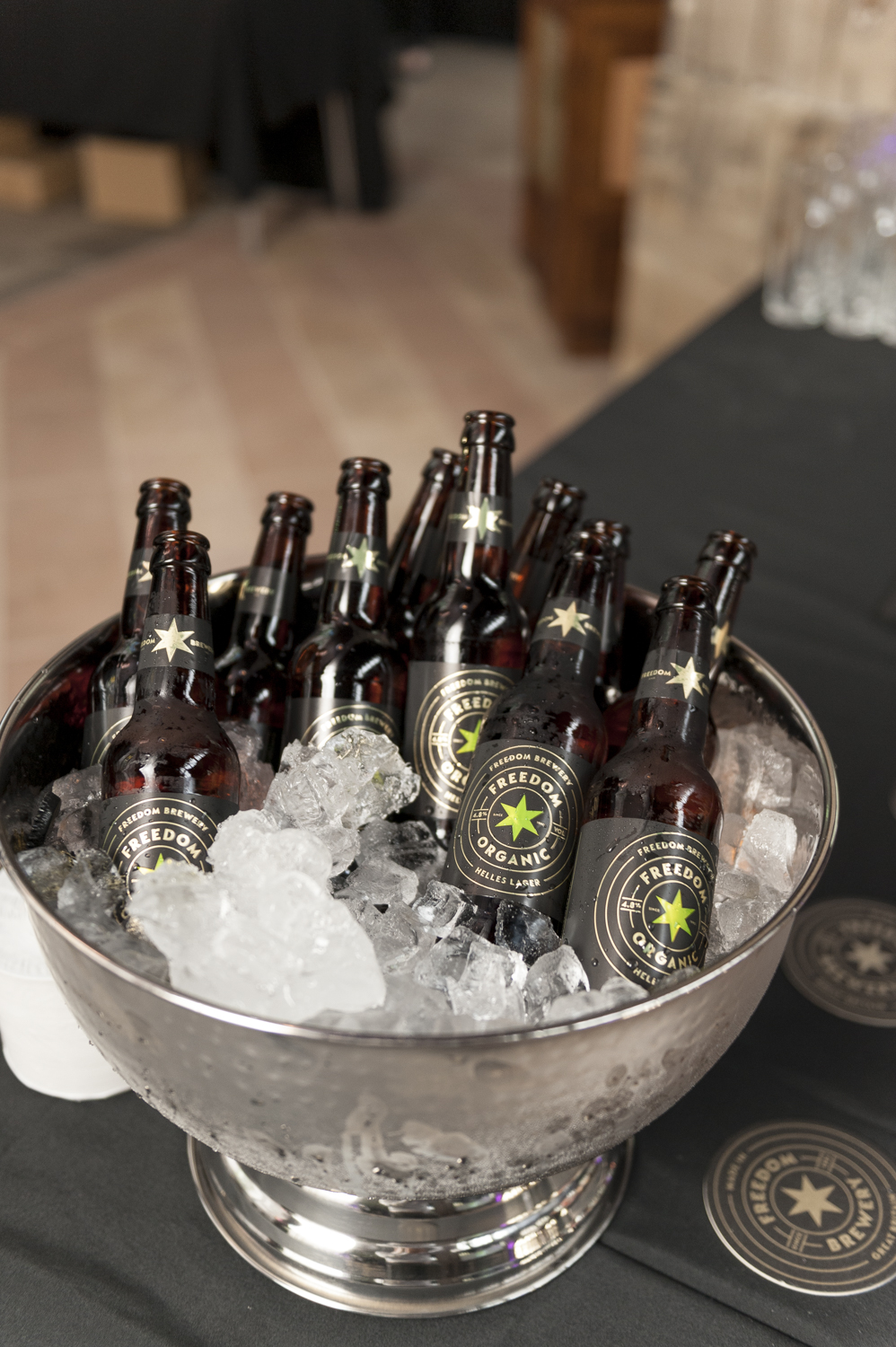 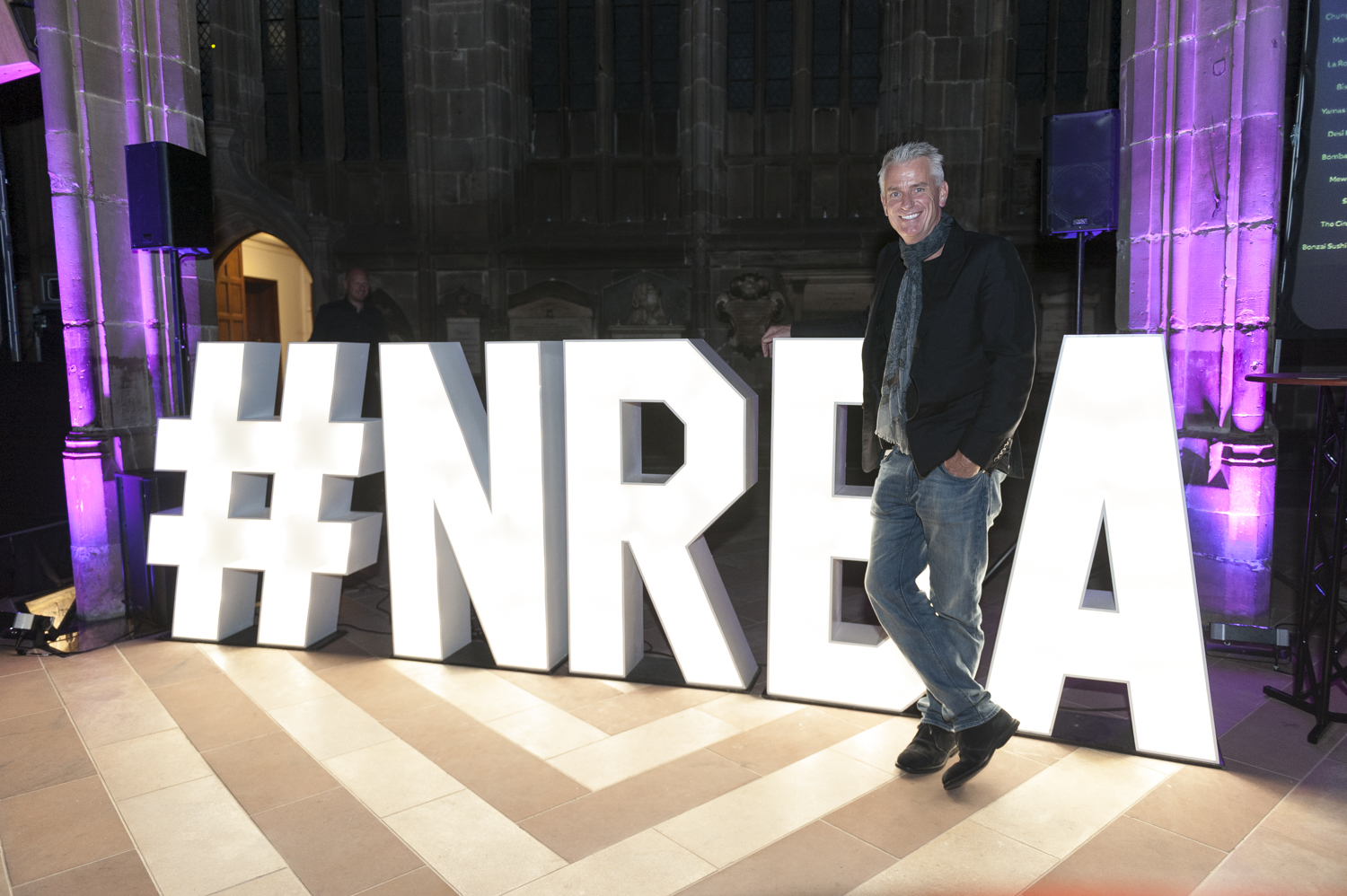 The Awards, sponsored by leading digital marketing and web design company, Adtrak, have returned to help put Nottingham on the map as one of the leading destination venues for eating – and drinking – out. 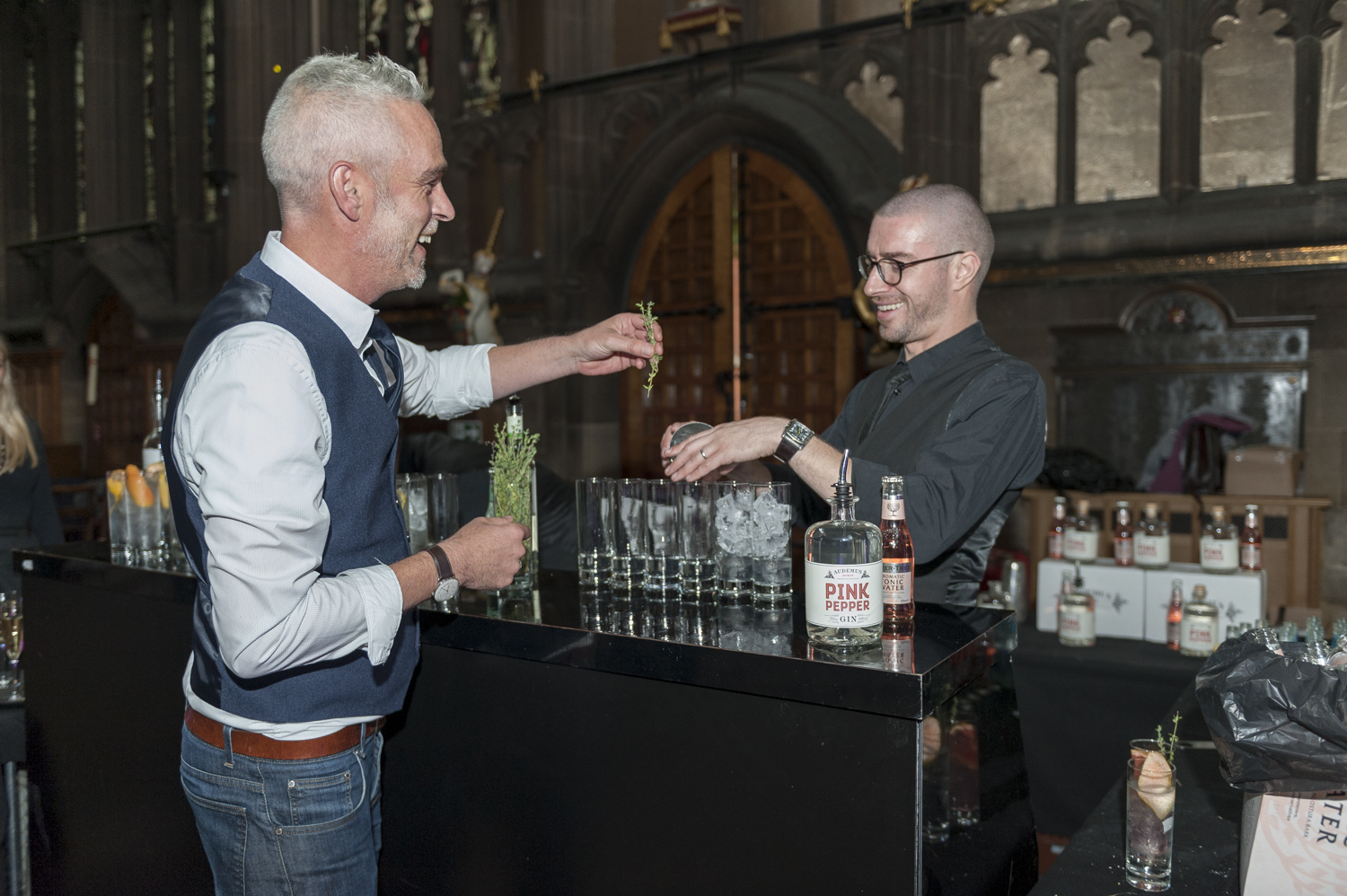 Chris Robinson, Managing Director of lead sponsors Adtrak, comments “Regardless of our national status, we at Adtrak are keen to support the city and county in whatever way we can. Supporting such an historically successful event as The Nottingham Restaurant & Bar Awards is a commitment we’re proud to undertake and with our expertise in digital marketing, this event now has an extraordinary reach which will only be of commercial benefit to all those venues that actively participate.” 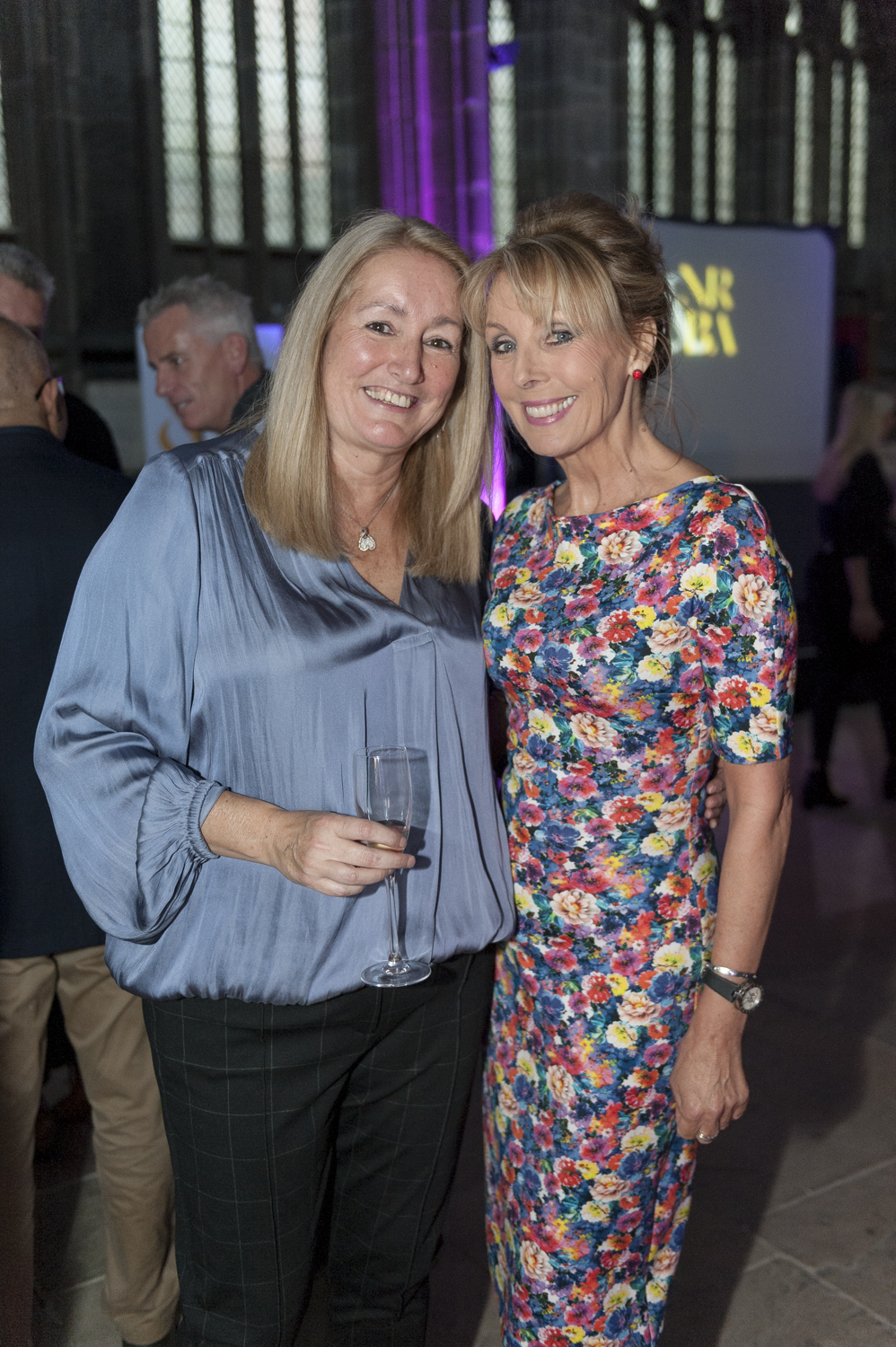 Establishments that took part in the original event are delighted to have the Awards back. 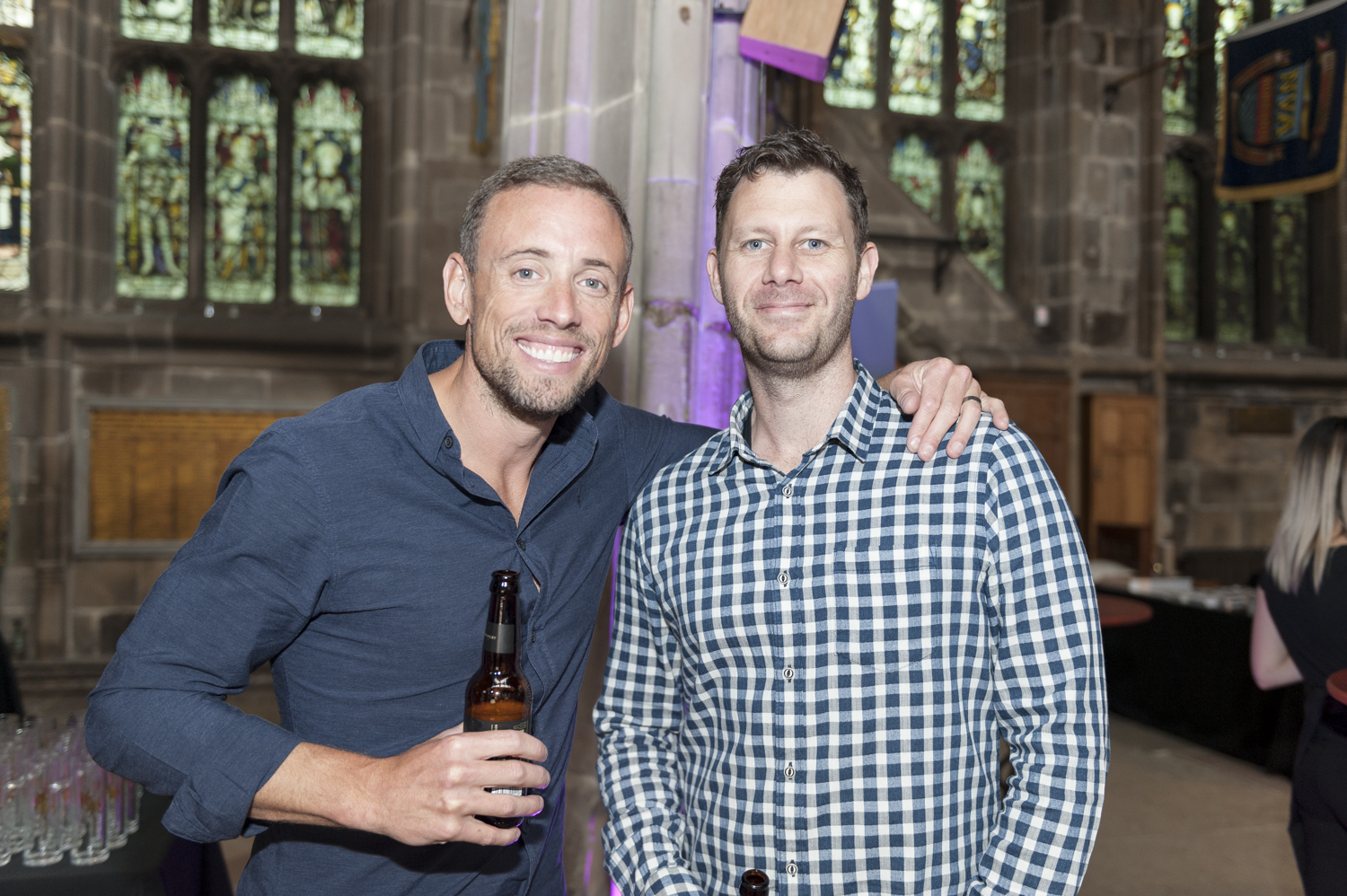 Respected restaurateur, Tim Hart of Hambleton Hall and Hart’s Hotel & Restaurant, comments: “The original Awards helped to raise awareness of Nottingham’s restaurant scene amongst our own clients and further afield. We all enjoy and benefit from the friendly rivalry of the awards and the process helps to give all who work in the industry a pride in their craft. As former winners, we also saw the commercial benefit in the competition. All in all, we are only too pleased to see them reinstated.” 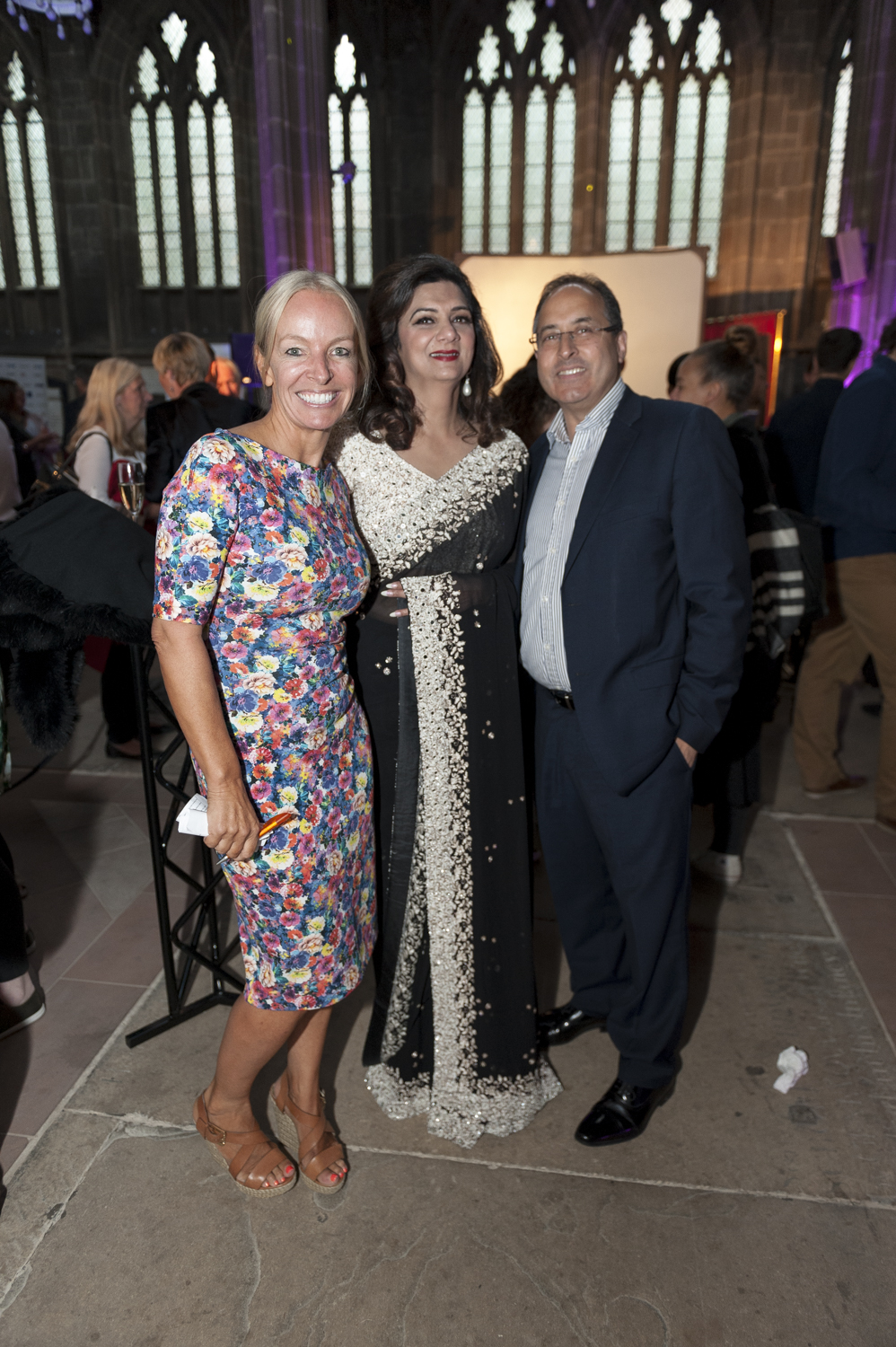 So, with the potential benefit being far and wide for all concerned and being able to use the event to help strengthen the local talent and offering, it’s only right that Nottingham’s number one chef endorses the event. 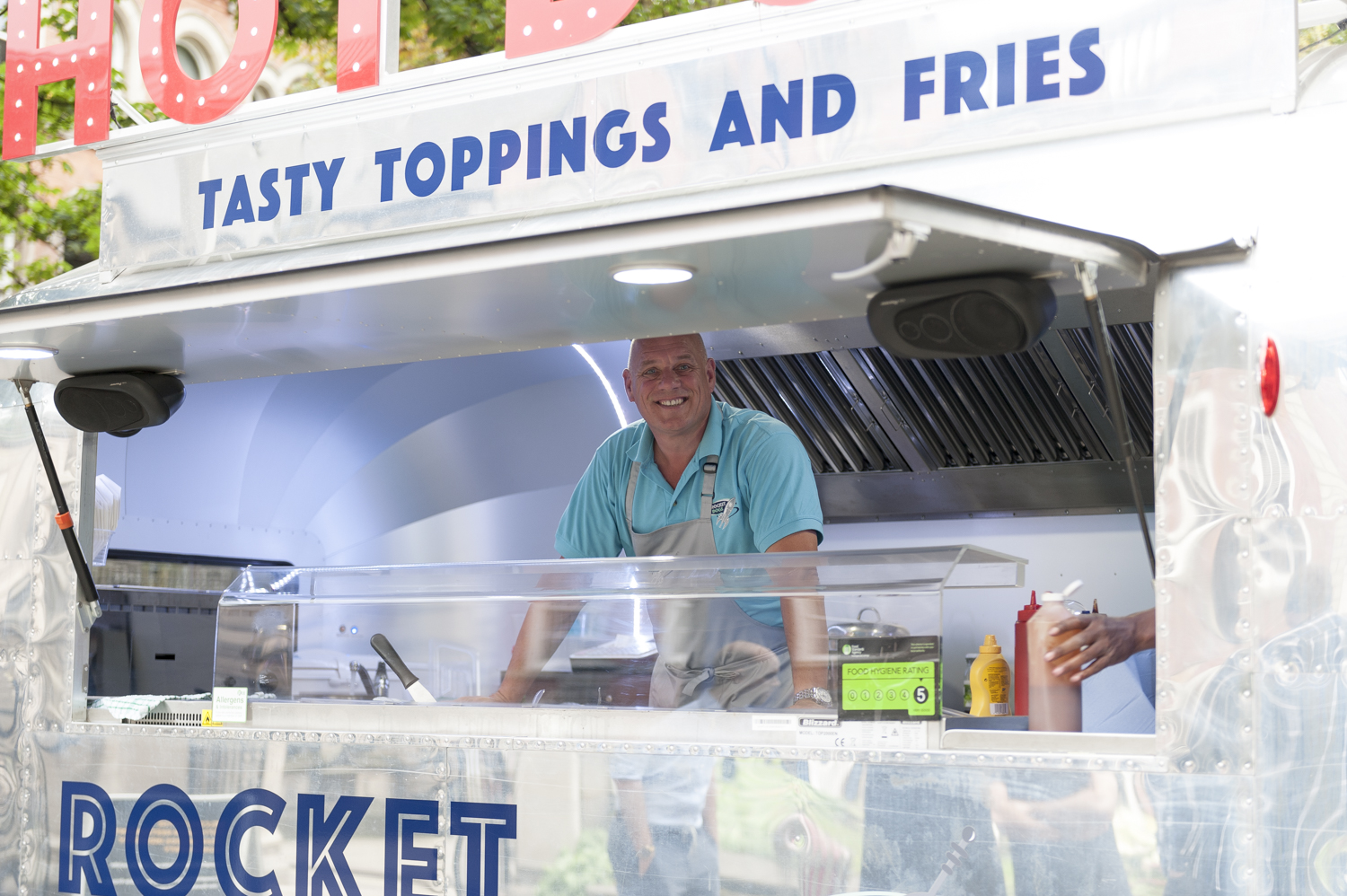 Sat Bains, Nottingham’s only 2 Michelin starred chef, owner/chef of Restaurant Sat Bains and original mentor of the Young Chef of the Year Award said “It’s good to have The Nottingham Restaurant & Bar Awards back as any event that positively promotes the region and the hospitality industry is good news.  I’ve always supported the nurturing and mentoring of young talent in particular so am keen to see their inclusion in these Awards once again but we all, collectively, need to work hard to ensure that the right skill sets are being taught as a fundamental part of any youngsters’ armoury when coming into the industry.  The talent’s definitely out there.”